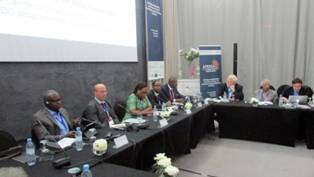 The acceptance of the Sustainable Development Goals (SDGs) in September 2015 marked the initiation of a new universal effort to eradicate poverty in all its forms.  The 17 goals and 169 targets are now a global mandate for all nations to make life better for their people, and are designed to include the interrelated and interdependent actions relating to their achievement.  They are also consistent with the vision spelled out in Africa Union’s (AU) Agenda 2063, endorsed by African Heads of State in 2013. In order to have a smooth takeoff in the implementation of these laudable agenda, it would be of great interest for countries facing similar challenges along with their respective think tank organizations devoted to doing the deep thinking to help policy-makers make informed decisions share their challenges and successes so that all their countries can be better positioned in designing their futures. It is in line with this concept that on May 2-4, 2016, the Think Tanks and Civil Societies of the University of Pennsylvania (TTCSP) in collaboration with the United Nations Economic Commission for Africa and OCP Policy Centre brought together 85 think tanks from 45 countries to attend the 3rd Africa Think Tank Conference titled “Building a Sustainable and Secure Future for the People and Institutions of Africa” which was held in Sofitel Hotel, Marrakesh, Morocco.

The opening ceremony which began on May 2nd at 17:00, Morocco time was attended by majority of participants who arrived on or before that day. In his welcome remarks James McGann, Director, TTCSP, University of Pennsylvania, thanked everyone present for taken up the challenge of bridging the gap between research and policy implementation. He enjoined everyone to be open minded during the discussion and to focus on solutions to Africa problems. The opening session also featured a discussion panel with the theme “Africa – Recent Developments and the Role of Think Tanks, and was moderated by John Yearwood, Vice Chair, International Press Institute and Former World Editor, Miami Herald. The panelists include Abdallah Saaf, Senior Fellow, OCP Policy Centre, and Former Minister of Education, Morocco; Hamid Temmar, Former Minister responsible for Economic Transition, Algeria; Newai Gebre-ab, Chief Economic Advisor to the Prime Minister, and Executive Director, Ethiopian Development Research Institute (EDRI), Ethiopia as well as Fredrick Nikiema, Former Minister of Communication and Spokesperson of the Transitional Government, Burkina Faso.

The second day of the event witnessed a gathering of over 110 participants who listened attentively as groups in four different thematic panels discussed extensively issues relating to how Think Tanks could better help to build a sustainable and secure future for the people and institutions of Africa. The representative of Centre for Population and Environmental Development (CPED), a Leading Think Tank Organisation Based in Benin City, Nigeria and the only representative from Nigeria, Job Imharobere Eronmhonsele featured in the very first thematic panel of the conference with the theme “Implementing the SDGs/Agenda 2063-How can Think Tanks, Individually and Collectively, Support Programming, Operationalizing and Monitoring?” Other members of the panel include Bartholomew Armah of Economic Commission for Africa (ECA), Ethiopia; Said Moufti of Royal Institute for Strategic Study, Morocco and Salomon Nsabimana, Institute for Economic Development (IDEC), Burundi. The panel discussion was moderated by Euphrasia Mapulanga, of Zambia institute for Policy Analysis and Research (ZIPAR), Zambia. 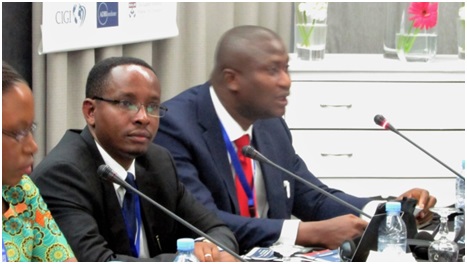 All four thematic panels were followed by 30min questions, comments and general discussions. That helped to prepare for the Strategic Brainstorming Panels (SBPs) scheduled to take place the next day, May 4th, 2016.

On May 4, 2016 the conference began with a breakout session to further brainstorm on the four themes of the 4 thematic panels of the previous day as discussed earlier with a view to come up with recommendations for policy actions. Again, each of the SBP featured speakers and chairs and in the end all participants met in a plenary were the chairs of the SBPs presented recommendations from the breakout SBP.

In all, discussions covered the preservation and development of Africa Think Tanks, including key aspects such as governance and capacity building, independence and financial sustainability, strategic communication, partnerships and cross-fertilization with other think tanks, governments and NGOs. The conference no doubt has further strengthened the relationship between Africa think tanks as well as linkages between think tanks and policy makers to promote sustainable development of Africa and strong south-south cooperation. 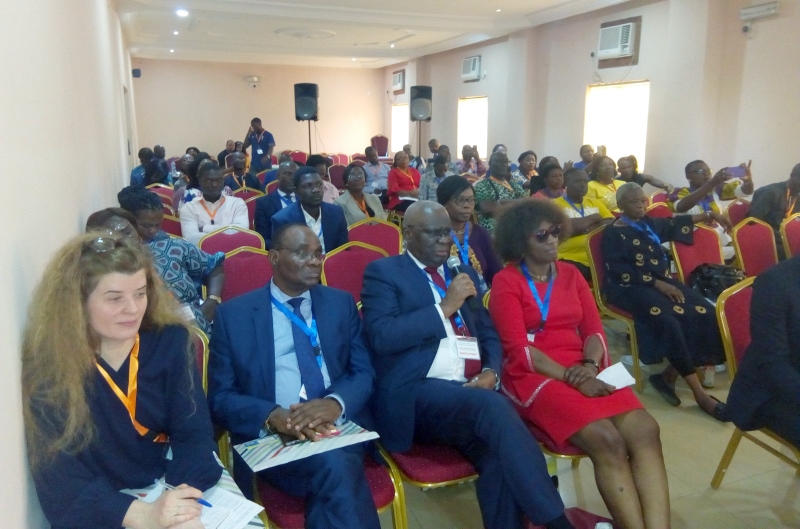 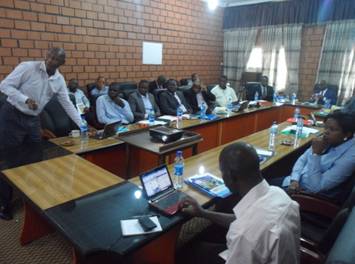 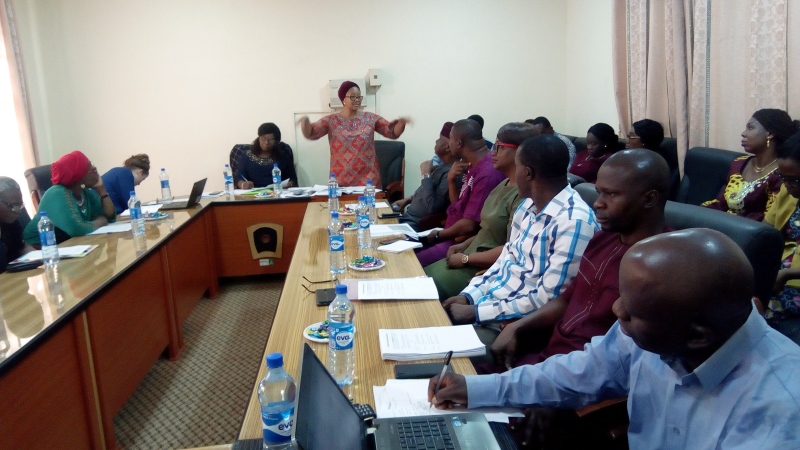