SHARING: Hope for a better future 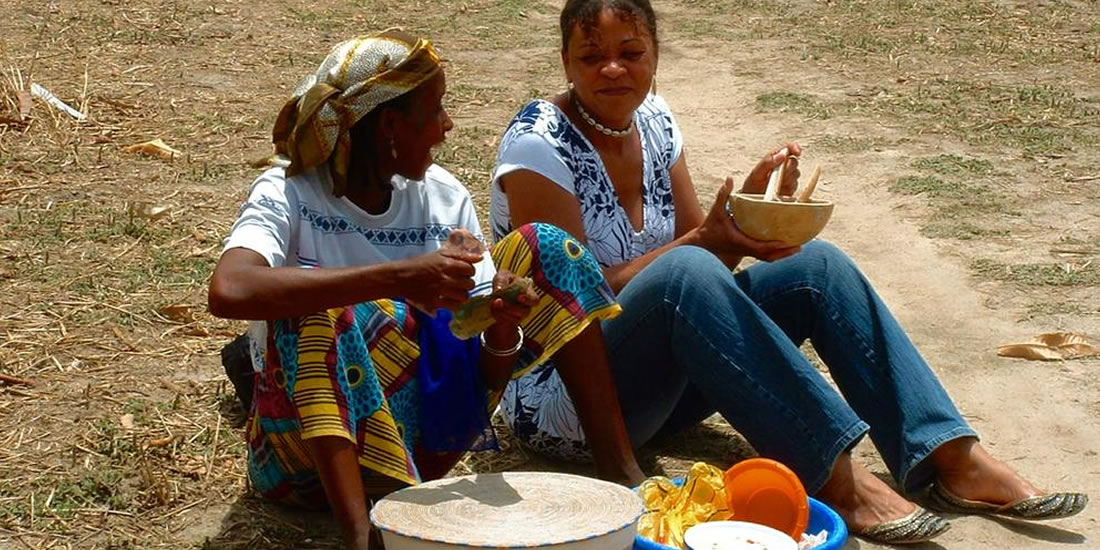 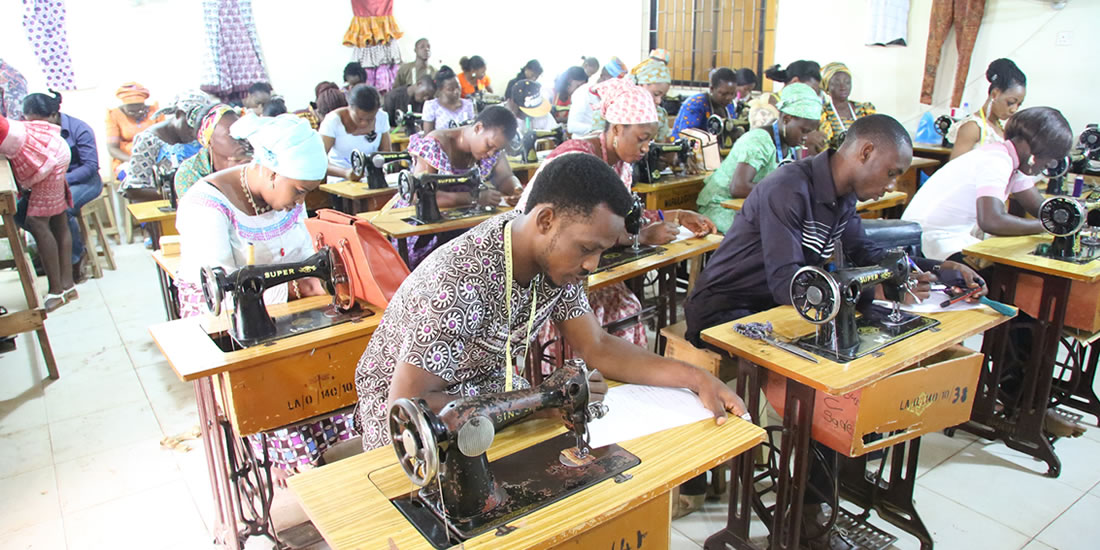 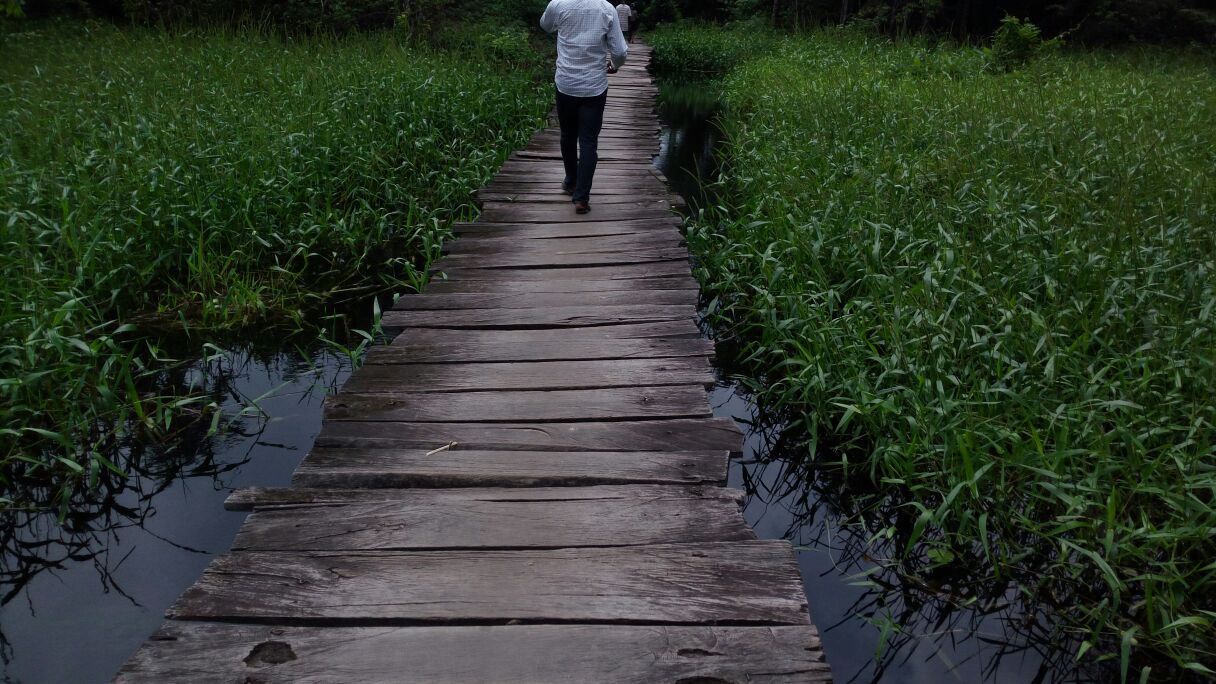 ACTION RESEARCH ON CLIMATE CHANGE IN THE WETLAND AND COASTAL REGIONS

Despite the challenge posed by climate change to development in Nigeria, there is as yet no national policy on climate change, especially with respect to vulnerability and adaptation which are the key challenges that must be tackled. In order for policies and action programmes to be put in place research

ACTION RESEARCH ON GENDER AND DEVELOPMENT

Gender equality and empowered women in particular are catalysis for multiplying development efforts. While gender inequality is a universal phenomenon, and aspects of gender inequality exist in all countries, it manifests itself differently in each context, and is caused by a multiplicity of factors. Although, some policies have been developed

ACTION RESEARCH ON EDUCATION AND DEVELOPMENT

Nigeria recognizes the need to provide secondary education on a larger scale and build on the primary education gains connected to the millennium development goals and education for all initiatives. However, while primary schools are widespread, with near equal numbers of boys and girls enrolled, secondary schools remain scarce, are

Bridging Theory and Practice in HIV Prevention for Rural Youth 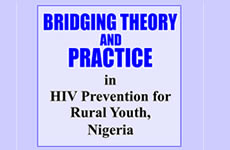 In the 1970s, a new wave of development thinking generated the “basic needs” approach which focused on the direct provision of “essential” commodities and services, thus providing a counterweight to per capita income growth as a primary objective of development. The idea that a narrow focus on income was not

When oil exploration began in the Niger Delta region in the late 1950s, the people expected that it would make a huge difference to their lives. The machines and technology that they saw indicated that their lives would change positively. However after over fifty years, they realized that oil had